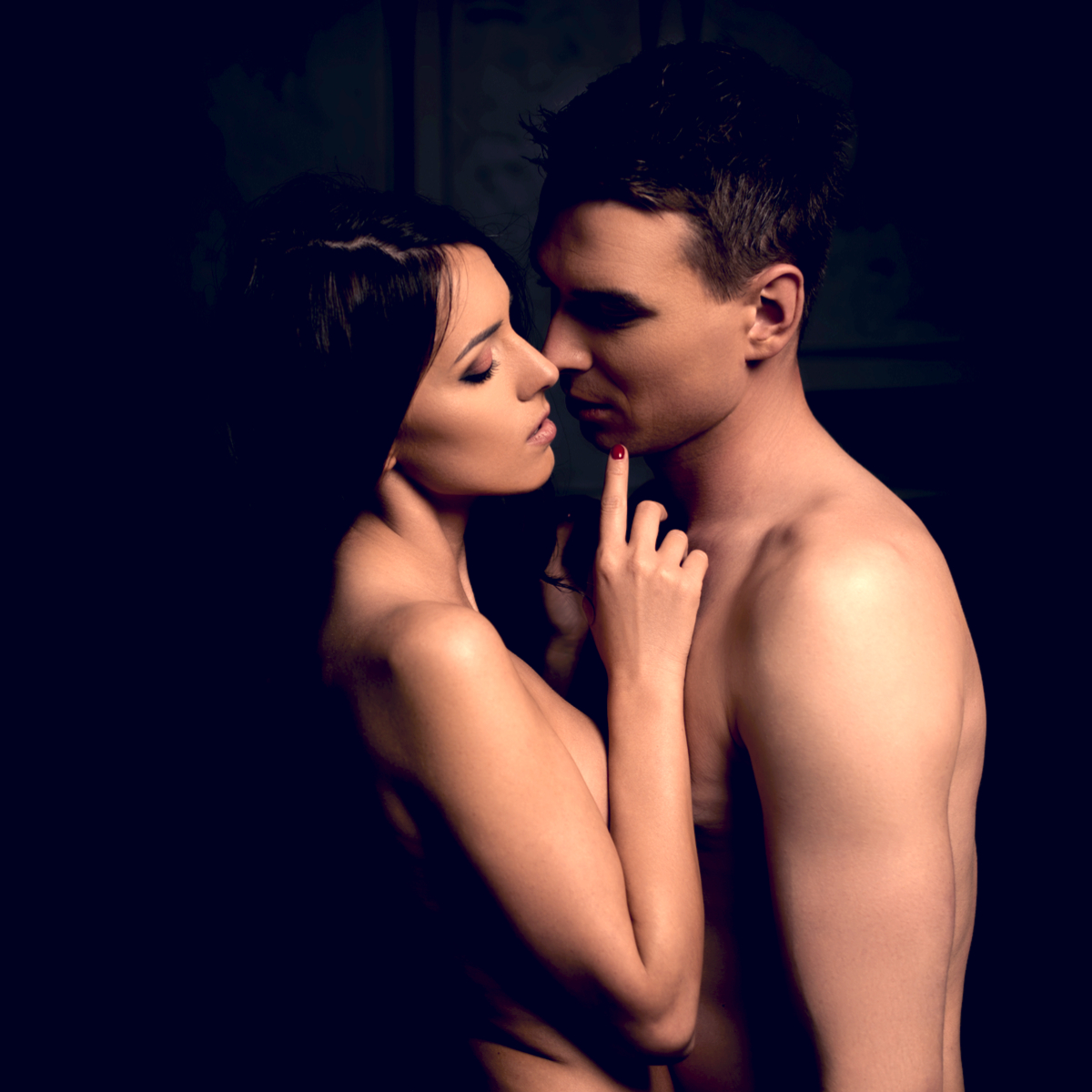 I’ve found an interesting pattern to my books’ reviews when it comes to sex scenes. People either love them or hate them, depending on their expectations. It isn’t about the acts themselves, though; audiences seem to diverge based on language use. What I’m learning is rather eye-opening.

Before I’d written The Persistence of Memory, I hadn’t read a lot by way of the romance genre. My writing style is usually character rather than plot-driven, and usually veers to precision in language. One thing I noticed right away as I began to familiarize myself with the tropes of romance novels was the vagueness of language and overuse of sometimes (at least to me) ridiculous euphemisms and hyperboles. Often, as with excerpts from a popular series I’ve seen, I alternately cringed or laughed out loud at the descriptions. Some of them were so cringeworthy that they still haunt me.

So, my first decision as a romance writer was that in my own work, there would be no throbbing members, wet love-caves, and the like.

Instead, I chose to use, for the most part, anatomical names. There are penises, erections, vulvas, labia, and clitorises in my work. In fact, as a point of reference and a bit of an inside joke, one of my main characters starts off uncomfortable using both slang and real words for real body parts and acts. Depending on whose point of view you’re reading, you get a lot of clinical terms, or you get a character who likes to try on different words to see what seems natural. The result, however, is that the scenes do become a bit extended.

To my point, some people love this. They love that there are no juvenile nicknames for body parts or sexual acts. They enjoy that I move from the descriptions of bodies and what they’re doing to the sensory detail of what the characters are thinking and feeling.

I believe that taking time with the details and painting a clear picture through the eyes of the point of view character enhances the character arc. What the reader sees is what the character experiences, and in this case, where intimacy is the subject matter, there’s so much potential for deeper growth and understanding. There’s a lot of sex in my books. The scenes are thematically relevant to what happens in the plot. They either set the characters up emotionally (or situationally) for a later scene, or they allow the characters (and readers) to process something that’s happened. Doing this takes time and patience.

As far as I’m concerned, my own sex scenes exist, ultimately, to deepen our understanding of the characters’ development. Both Nina and Daniel gradually learn about what modern, human love means, and sex is a microcosm of the other negotiations they undergo in the world and with each other. For other writers, sex scenes serve different purposes, obviously. Interpretation depends upon context, regardless of individual taste.

I’m learning you can’t please everyone. When it comes to love scenes, if you’ll pardon the phrasing, passions run very high. That’s one of the beautiful things about having so many pieces of fiction available though. There’s something out there for everyone. I’m appreciative that some readers take the time to think enough about my own writing to say something and post it, most of the time.