Meet My Other Personalities 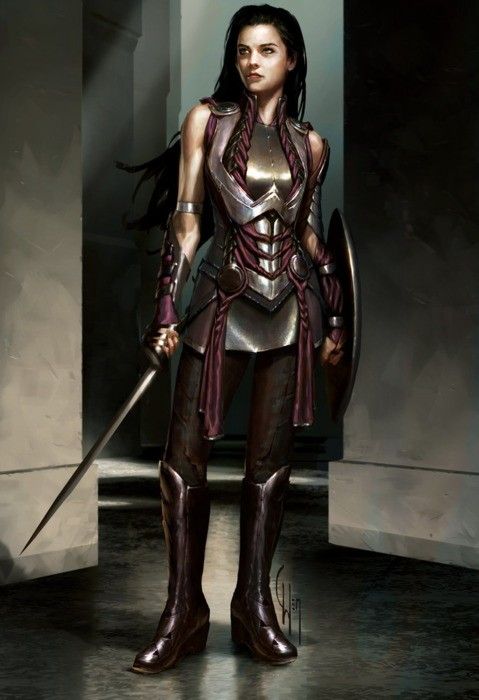 Here’s a little-known fact about me: I play tabletop role playing games (RPG’s). Yup, I’m one of those kinds of dorks, and a friend of mine asked me to blog for his new gaming website, The Adventure Nexus. I’ve decided to stick those blogs here as well, since my role playing directly impacts my writing.

I’ll start out by saying this: I didn’t exactly come to gaming willingly nearly twenty-five years ago. I was relatively newly married, my husband and I had just moved to a new state, and his new friends invited him to try Gaslight Era Call of Cthulhu. It became a regular Friday thing. I thought he was nuts. I teased him and called him a dweeb.

Then, I was invited to come along. Their campaign had ended. I was going to say no. However, the G.M., George, found a new game based on my own fiction preferences, and I felt obligated. It was Spycraft 1.0, and I love me some Avengers (the British spy series, although I’m a big superhero fan as well).

There were stipulations, however. I had to be allowed to be an Emma Peel variant. George had no problem with that. So, I began to create a character.

If you’re not familiar with the original Spycraft game, it’s basically D&D 3.5 with spy classes instead of fantasy ones, and everyone’s human. I created the bard equivalent for the team, a “face man.” That meant I was going to have to be the “talky” person, and I didn’t really think much about it because I still wasn’t clear about what “role playing” meant. Turns out, George was rather insistent that I role play, and come up with clever things to say in order to get NPC’s to do what we wanted.

What was more important to me at the time was I was going to be gorgeous. As I explained a few months later, I create characters to compensate for my personal hangups. For years afterward, my characters were inevitably pretty (more about that another time). I chose my gear based on my class, and the rest of us did the same. We had a thief (rogue), a tech guy (wizard), a soldier (fighter), and a point man (I’m not really sure what class he’d have belonged to—he was the team leader).

Playing an RPG, I found, is very much like the make-believe play I used to do as a kid with my friends, or with my various Barbies and action figures, except the game is for adults, and has rules. I should add here that I am, apparently, a naturally subversive person. Show me a stuffy rule, and I’ll think of a way to bend if not break it. It caused a few glitches in the game sessions.

It isn’t easy to play a character who’s smarter and more charming than you are in real life. My character, whose code name was Shakespeare, grew into a personality of her own, and I’m still identifying the aspects of myself and the deep issues she tapped into.

This was the most important lesson I’ve ever had about RPG’s, and it came early. The character is not you, but it sort of is.

I’m a writer. I’ve had a lot of short stories and poems published in juried literary journals over the decades, and I’ve published a trilogy of novels with two more forthcoming. So, the first important thing about Shakespeare’s personality, aside from compensating for my social awkwardness and body image issues, was that she kept a journal.

She reflected on missions, interpersonal relationships within what turned out to be a hilariously dysfunctional team, and her time between assignments. I learned a lot about her. She had secrets. She had a troubled background. She didn’t trust people easily or completely. She had enemies. She avoided deep attachments to people. She tended to be obsessive. She knew several martial arts styles, but her favored weapon, even though this took place in the 1990’s, was a katana. She was sociopathic and sadistic.

Those last two traits became issues very often, because Dave, the guy playing our point man, wasn’t too happy with the face person’s favorite interrogation method, which was to slice off people’s fingers one by one until they either passed out or fessed up (I told you she was sadistic). She claimed it was all in the name of the greater good, and honestly believed it.

Her archenemy, a man named Smythe, became a figure of single-minded, obsessive, hatred for her. George would have him pop up periodically, and it wouldn’t matter whether I made my will save (I usually didn’t anyway); I was going to drop everything and go after him.

Again, our team was somewhat dysfunctional, and there were several times when Shakespeare’s behavior derailed missions, got everyone’s characters arguing, or, one time, resulted in a physical combat between player characters. That’s a story for another time.

She also somehow ended up in a committed relationship with the soldier character, an NPC named Grimey, and it scared the living Hell out of her. She spent a good deal of her journal navigating what it meant to love someone, the lengths she’d go to protect him and their relationship, which secrets she felt safe revealing, and which ones were so awful she felt they might jeopardize the relationship.

In other words, her journal began to circle around a series of deep, interconnected questions. Where does one draw the boundary between trust and self-preservation? How does one maintain their identity when that identity consists of a team member or half of a romantic relationship? Why, for the love of the goddesses, do the lines keep shifting?

I was very invested in Shakespeare’s future by the time the campaign came to an end after two or three years. There were sleepless, worried nights, pages and pages of “Shakespeare’s” journal entries, entreaties to the G.M., and, a few times, tears. Had she gotten under my skin, or had she always been there to begin with?

Either way, fating this ethically challenged, sociopathic, homicidal self-entity to the decisions of another person, a prewritten script, and the roll of dice proved emotionally exhausting for me. It turned out that Shakespeare’s trust issues, in some exaggerated way, weren’t far from my own, and I hadn’t even been all that aware of them to begin with.

It also turns out that life works very similarly. Much of what we try to control is out of our hands.

I’ve played other games and characters since then, obviously. D&D isn’t a huge favorite of mine (I’m really not into fantasy as a genre most of the time), but I adore 20’s era Call of Cthuhlu, and particularly enjoyed a Savage Worlds campaign also set in the 20’s and 30’s. As campaigns would go on though, I would find myself getting sucked into my characters’ psyches again and again. 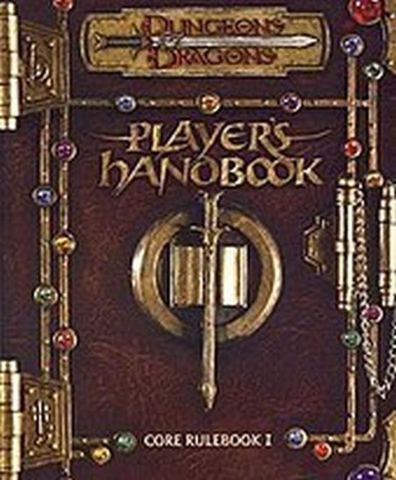 Sometimes characters died or met fates worth than death. I’ve grieved over the silenced voices in my head a few times, and I’ve been (probably obnoxiously) vocally angry with G.M.’s for their treatment of these little mini-me’s.

My only gaming experiences of late comes from a semi-regular Chthulhu group where the evening occasionally is comprised more of food, company, and a chance to play with my friends’ three-year-old than of actual game time. It often depends on said three-year-old and whether they can get her to go to sleep.

Watching my friends’ daughter play is an inspiration. She has absolutely no self-consciousness; she digs into her fantasy and sustains it until she’s either bored, satisfied, or tired. That’s actually sort of how I decide when I’ve had enough for a session, now that I think about it.

In addition to causing me to dig psychologically, gaming has also provided a controlled social environment, which is important to me as someone who lives with anxiety (in case you hadn’t figured that out about me by now). The combination of a good meal (my friends are great cooks), a good deal of wine, and a goofy but intensely hard-playing toddler seems to be the winning environmental gaming combination for me.

At this point, I’ve been gaming on and off for a very long time, and my relationship to it has ranged from ambiguous to obsessed. Other things took its place of priority over time: child rearing, work, writing, life “stuff” happening, other hobbies. As life becomes more and more faceted, I find that I can’t really dive deep into a game much anymore, or even sit still for hours and hours at a time being someone else. I get impatient, I actively look for ways to undermine the G.M., and sometimes the team (not in a serious, TPK kind of way), and my mind wanders often.

Maybe it’s a coping mechanism, part of my ongoing trust issues. Maybe it’s my apparent need to push back against rules and rule-makers while simultaneously entertaining myself.

I’ve been given this opportunity to play again and write about it, in a D20 system I’m not a huge fan of (I started with 3.0/3.5, and they’re what I know best), in a genre I could take or leave. The carrot dangling in front of me is the writing part. My sixth novel, which I’ve just begun, is based on a combination of Call of Cthulhu, my Spycraft character, and literary romance (trust me, it’s gonna be awesome).

I write because it’s part of who I am, and for that reason, as Shakespeare journaled, she became integral to my self-understanding. Usually, as a distancing strategy, I now play fighters, barbarians, characters with few responsibilities and low INT scores. They’re easy, they’re entertaining to play, and usually I can get the group to crack up at my character’s behavior at least a couple of times per session.

I’ve been challenged to re-prioritize gaming. This will probably cause me to peek into the black box of my psyche once again and grapple with difficult issues I don’t even know I have yet. As a character I played in a World War Two Weird Wars campaign said, we keep moving forward (she actually included quite a bit of cursing and demanding of attention, but hey, whatever works). Perhaps behaving in the closed environment of a game world will bring more insight and clarity to my life, as it has in the past.

This will be interesting as I go once more into the breach.