What Goes Around Comes Around

They say what goes around, comes around. It's an apt expression, because I still feel like I'm chasing after Miriam in circles for this book. So, the edits for book 5 in the Persistence of Memory series are coming along pretty well. I loved working with my first editor for books 1-3. I met my current one when a friend gave him a portion of W.I.S.E. Men to beta read for me. Our writing styles and instincts match quite well, his responses made sense and made my book a thousand times better, and the same is happening for book 5. It’s slow going though. These things take time, and I’d rather do things the right way the first time.

Having said that, based on his comments on book 5, I’ve been going back through my first three books with his ideas in mind. Needless to say, changes are being made. They aren’t huge enough alterations to warrant an entirely new edition, but they’re significant enough to make the writing better.

Granted, some of the changes I’m making are superficial: there are still small punctuation errors, autocorrect and autofill goofs, and weird line breaks from when I reformatted from one publisher to another. I doubt I’ve found all of them, even after several readings. When it comes to one’s own work, we see what we mean, not what we actually say. I’ll probably be dealing with those annoying, embarrassing little buggers forever.

The changes that are significant, however, have much to do with style and form, and a little to do with content, although they’re all intrinsically linked. There are places of repetition that can be cut down. There are some “telling” moments that are absolutely fine with just the “showing” that happens right before them. There are some “extra” things that can go: little details, or, depending on the reader and what they think of explicit sex scenes, too many details. The idea is to streamline more.

Another, higher level concern that I’ve absorbed is “favorite word” overload. Most authors have a few phrases or words we get into the habit of using too often, thesaurus.com notwithstanding. When I see them now, they stick out, and I usually adjust to another word. It seems I like the verb “lurch” an awful lot! It’s a great word. But, it’s sort of like ice cream. It’s awesome, but too much of it is going to make your brain freeze and your insides protest. I’ll add here that judging by what’s in my freezer, apparently, I haven’t entirely learned the ice cream lesson. I bet the same can be said for my writing.

The highest style-related issue that I’m changing, though, are chapter endings. Chapters need to have conclusions, just like essays and stories. Even if they end on a cliffhanger, a balance must be had between making sense where to close out a chapter, and making the reader want to go onto the next one. Not all of my chapter endings are weak, but enough of them end where they shouldn’t. There will be dialogue or action with no effect at the end, where in reality, the ending should reflect the chapter’s theme. Chapters are almost like novels in miniature structurally.

That brings me to structure in general. If you happen to be a genre writer, you’ll probably get defensive about this, but I stand by it. It is important to be aware of structure and follow it when first learning to write fiction. By “first learn,” I mean, you haven’t had much by way of instruction or guidance, and you’ve been relying on imitating other writers in your genre. So, the idea of being a beginning writer, in this sense, applies whether you’re not published yet, or you’ve written twenty-five books with no instruction and self-published them. That’s not what you should be doing if you care about the art of fiction. 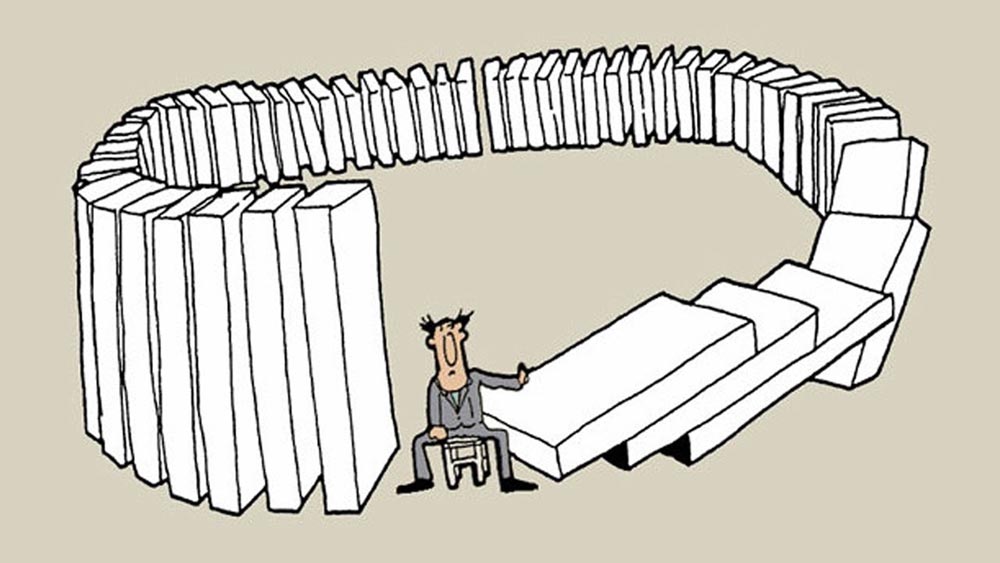 The reason why there are structural rules in the first place is to make a finished text coherent. Indeed, writing teachers, authors, and experts often highlight the importance of sequential action that escalates as the story continues. The idea is to keep building tension. For example, playwright, novelist, and professor emeritus of fiction writing at Florida State University (and one of my teachers), Janet Burroway, emphasizes that raw talent and vision are not enough to write stories well. Writers must, she says, have firm understanding and control of structure in order to ensure that readers will want to know what happens next, and keep turning pages (Burroway, 124). In other words, without increasing the intensity and moving the content forward, readers usually do not have much impetus to continue reading. Often in works that ignore this, stories stop mid-action to give a lengthy description for example. Detailed writing is fantastic, but it can’t be static. Alternatively, actions that need to be played out are glossed over, causing confusion and a sense of being rushed on the part of the reader.

Without structure, there is, arguably, no real story being told, but rather, a collection of ideas which may or may not be interesting to someone other than the author. However, new writers often conflate trope-driven narratives with actual structure and form. In reality, the two are quite different. The former, or formulaic fiction, Burroway explains, is “hackneyed,” and we find this all the time in mass-market genre fiction like romance, fantasy, and sci-fi. Look in any used paperback store, and you’ll find tons of romances, fantasy works, etc. that all essentially look the same shape-wise and tell the same basic story. Structure and form, on the other hand, are parts of the art form that is fiction (Burroway, 125). One difference here is genre fiction’s frequent reliance on cliches, and the stories tend to be cookie cutter: just insert new characters and change the basic details. The story, she says, is artwork, as opposed to writing that follows a prescribed set rules, usually per genre, to present the same, basic content.

What this all means is that good fiction requires technique, and, in its absence, one is left with a kind of fill-in-the-blank text with a few variations for style and details, or the writing is simply a collection of thoughts or concepts. It hardly counts as a story because it requires so little thought or creativity. To create solid fiction, incorporating structure technique is essential. Even successful experimental writers usually have the basics under their belts, and their choices are deliberate. It is true that writers often balk at the idea of embracing form and structure. Plenty of formula fiction works may go on to be financially lucrative, so the temptation to rely on this type of writing is strong. However, if writers want to be taken seriously as artists, they must embrace structure. Unwillingness to do so, and lack of understanding or control, become evident when writers produce un-nuanced, sloppy, uneven novels.

I’ve learned the hard way not to get into this issue on social media. I’ve gotten a lot of people upset by the idea that, without even singling people out, their work isn’t ready to see light of day—not by a longshot. I’ve been called “elitist.” Well, so be it. I still stand by this.

That brings me back to my books. This is old ground, but my first editor correctly predicted that I’d have a hard time getting an agent to represent my books. My books follow more of a classic structure, and they combine several genres, placing them more in the literary/experimental arena, but they’re still sci-fi and romance heavy, and use many of those genres’ tropes. On the other hand, they’re much more character-driven rather than plot-driven (my editor called them postmodern, but only problematic if I’m trying to sell to a genre). Agents, he said, weren’t going to know how to sell them. It doesn’t matter how amazing one’s work is; agents’ jobs are to sell, not celebrate. Publishers are interested in profits, not genius; writing and marketing or publishing are completely different things. As much as I’m all about accolades and prestige (yes, my ego is that fragile), ultimately, I want people to read and enjoy the books.

So, back to the “art” of writing I go as I dive back into my first novels. The chapters that sort of trail off without a definitive “ending” aren’t experimental, nor are they stylistic choices. They’re just incomplete. In other chapters, even I want to keep going to see what happens next! In other words, they’re still uneven. For me, writing is a recursive process. No work is ever really perfect or complete. They can be refined over and over, even after publication. Look at all the Big 5 books that are in their umpteenth editions. They’re generally memorable as a “type” rather than a specific, interesting, creative work. If you want to be a writer, be prepared to dive deeply and often, and see your work with new eyes as often as you can.