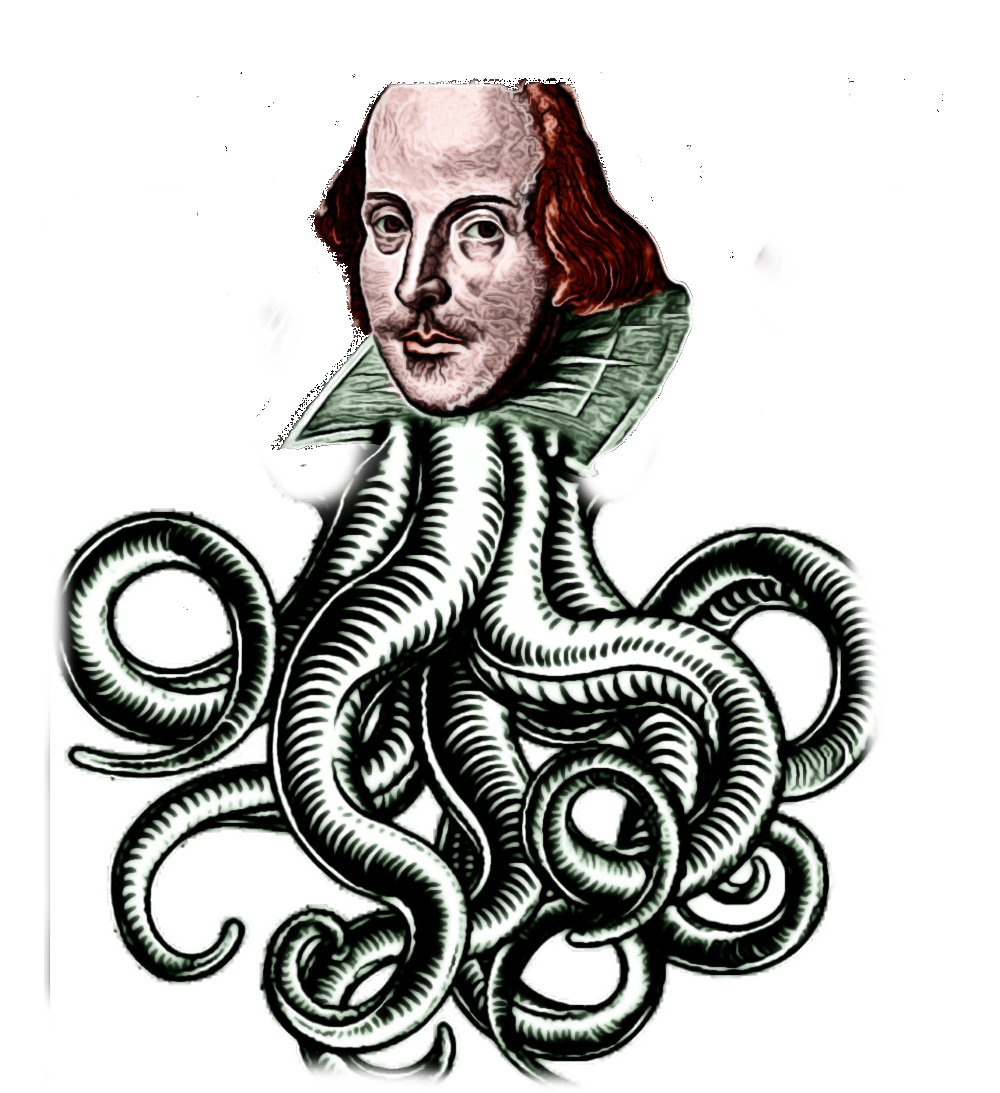 That’s a little spoiler for the next book. I’m still plowing through spy novels to get a better grip on how to write a spy thriller/romance/horror novel without doing anything blatantly unrealistic or lacking in verisimilitude (yes, I know—read the sentence again and yet, I’m talking about realism).

Right now, the writing is going a little slowly. The spy novel is still sitting there in its file, unmoved and unchanged. That’s partly because I realized as I read LeCarre’s Smiley’s People, I’ve discovered several things about the characters and plot that I want to reimagine. Like Chthulhu, the manuscript (as it were) in progress lays dormant, but if I listen carefully, I can feel its breath, hear its murmurings, and sense its impatience. But, part of the reason I’m reading these other books so slowly is because I’m taking notes about terminology and general structure as I go.

I still don’t count it as complete procrastination because I’m still moving through the Fast Forward edits. I’m hoping that by fall, Miriam’s story, along with Daniel and Nina’s will finally come to fruition. It’s going to be really, really, really good. I’m super-excited!

In other news, not only have I created a cover for Fast Forward, but I redesigned the covers for the other four books as well. As one person said, now they “pop” more. Other than yet more procrastination, there was a reason for doing this. Every so often, I’ll get a complaint (via review) that the reader had no idea they were getting into a romance when they picked up the books. They thought they were going to read lite, comic-booky stuff, when instead, they got heavy themes, a lot of sex, and very imperfect heroes. So, now the trilogy features Daniel and Nina in more obvious “romance novel” poses, along with images that reflect the general theme of the works. In Book 1, it’s a World War 2 background; in book 2, there’s an ancient temple; in Book 3, there’s a clock swirling backwards. Let me know what you think of them!

Then again, I really have got to wonder about the people who complain. I mean, there is a kissing couple on all four books, and there’s also the back cover copy, which quite specifically mentions love stories as integral to the plots. I said this before in a post a year or so ago: everyone’s a critic. One reviewer of Book 4 apparently was shocked that it prominently featured a gay couple. Then he complained (yes) about the cover, which has two men kissing.

I’ve mostly stopped taking these things all that seriously. Not everyone likes everything. Some reviewers seem to like the sound of their own, authoritative “voice” by being harsh in reviews. Mostly though, there’s the fact that I’ve got all of you, my readers who graciously follow my newsletter, read my blog, and read (and sometimes review) my books. I don’t think I’m ever going to stop writing whatever I want to write, and it takes a while. I’m a bit of a perfectionist, despite all the typos I keep finding in my books. I swear, it’s like playing whack-a-mole.

I digress. I want to thank you a thousand times over for your ongoing support. You readers rock.